PlasRecycle has built the UK’s 1st dedicated plant for recycling post-consumer shopping bags and films collected at the kerbside from households.

The plant recycles Polyethylene bags and films, to produce a clean plastic granulate that is used for manufacturing new bags and other products, thus replacing virgin materials.

PlasRecycle’s first plant has been funded by an investment of £12 million and is located in South East London. The plant was funded by private investment as well as two loans from public sector bodies. 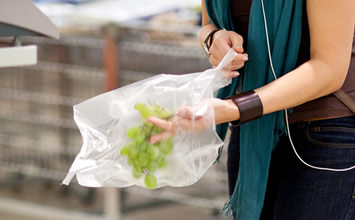 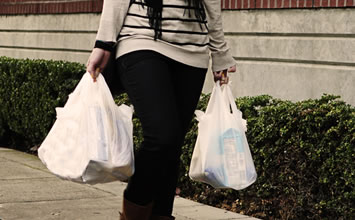 WE CAN PROCESS AROUND 20,000 TONNES PER ANNUM OF POST-CONSUMER BAGS AND FILMS.